The World Cup is over and the searing disappointment with Leeds’ transfer activity is rifling through my veins. We’ve all looked at the obvious weaknesses in our performances last season and it certainly doesn’t take a genius to know that there are key positions that need to be strengthened. Yet, the lack of progress on most fronts is making fans anxious. But looking at Marcela Bielsa’s previous behaviour I wonder if the lack of defensive signings is because he thinks he already has the players he needs?
Watching Kyle Bartley sign for West Brom was an uncomfortable experience for all of us. The Bartley/Jansson partnership was the strength on which much of Garry Monk’s success at Leeds was built from. The physical presence and complementary skills made the two players a formidable partnership in the Championship and something most fans were eager to recreate. But, truth be told, it seems Bielsa wants something totally different from the defence.
Don’t write me off as insane just yet, but Adam Forshaw may well be the player that Bielsa has in mind to play that crucial middle-defender role in his tactical system. Why? We know that Bielsa has a history of utilising midfielders as defenders because his system relies on the greater passing range that midfielders tend to have.
Forshaw fits this nicely – which is why I suspect he might be part of Marcelo’s defensive plan. He’s 6ft 1 and therefore tall enough to be effective in the air. He’s a confident, composed player who is unflappable when under pressure and eager to receive the ball. Again, qualities we know that are important in a ball-playing centre-back. Bielsa’s system relies on the defender breaking forward out of the defensive line and overloading central midfield areas – something you can do effectively if you’re already using a central midfielder in this position.
So it stands to reason that Leeds may look to someone like Forshaw to satisfy the ball-playing CB role that we’ve all assumed will be a new player coming in. It doubly stands to reason because Bielsa’s desired formation uses very few centre-midfield players and that’s an area where Leeds do have some depth. If we consider that down the middle of the park we’ve got Baker, Vieira, Forshaw, Phillips, Hernandez, Saiz, Klich, Ideguchi, Murphy, Anita and O’Kane. Granted, a couple of those have been alerted to being surplus to requirements but there’s still an awful lot of players for a position Bielsa doesn’t heavily use.
But then this is all still conjecture. We haven’t seen what squad he’s keen to use, what players he wants to bring in or indeed how he’ll have Leeds setup to play. We’re assuming he’ll use his old favourite system and everyone in Leeds will become an expert in explaining what an Enganche is. But for now, we’re not actively looking to sign defenders, Bielsa has history in using centre-midfielders at CB and we’ve got a player who fits that ticket nicely. So is it that mad?
I’m not saying it’s a good idea, mind… 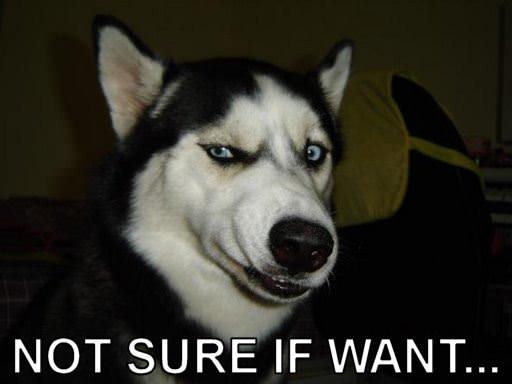