“This is the Leeds United I fell in love with” is the tired trope we fall back on when tragic things happen at Leeds United. Jamal Blackman breaking his leg when on the cusp of unseating increasingly error-prone Bailey Peacock-Farrell was unfortunate, leaving Leeds with only 1 recognised senior goalkeeper. The Peacock then getting an injured wing ahead of the Bristol City game means Leeds are looking decidedly threadbare in areas of the pitch we have struggled in most.

In lieu of attempting to play Bristol without a goalkeeper, Leeds are likely to field either Will Huffer or Kamil Miazek for their first senior appearance. The news doesn’t get much better with the announcement that Pontus Jansson is set to miss the game too. Compounded by the continued absence of Luke Ayling and Gaetano Berardi, Leeds are very light at the back.

We’re looking to play a side in fairly volatile form (not unlike ourselves) with only two of our back five being established senior players. We’re going to play with an Academy debutant in goal, a right-winger at right-back, an Academy debutant at centre-back, Liam Cooper and Barry Douglas. I wouldn’t be rushing to Bet365 to bet on a big win or a clean sheet anytime soon, is all I’m saying.

But here’s where we get to see whether the Bielsa football philosophy is soaking through the slightly stained mattress of Leeds United. The intention was to have the development squad adopt the same tactical system and style of play as the first team, so that you can more easily fold youth prospects into the senior squad. That way, when we need a centre-back (in circumstances such as these), Aapo Halme will already know how the ball is to be distributed and what his role is in the various phases of play. When Will Huffer steps into replace the Peacock, he knows what is expected of him and how he’s responsible to initiate counter-attacks and spread the play quickly and accurately.

That’s the Barcelona system that Pep benefited hugely from, whereby every age-level of the club adopts the same philosophy, therefore whenever you needed to blend the squads, everyone knew what they were doing.

Have Leeds managed to do this? I guess we’ll get a feel for this on Saturday because whichever way it goes, we’re going to need to hand at least 1 senior debut out. 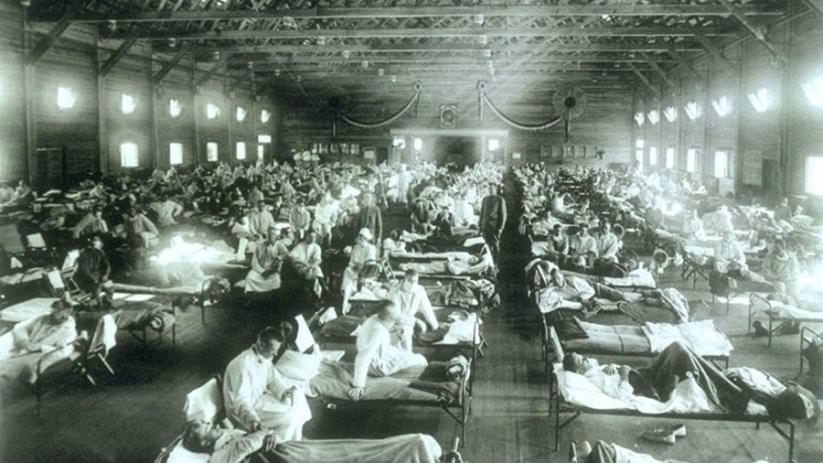